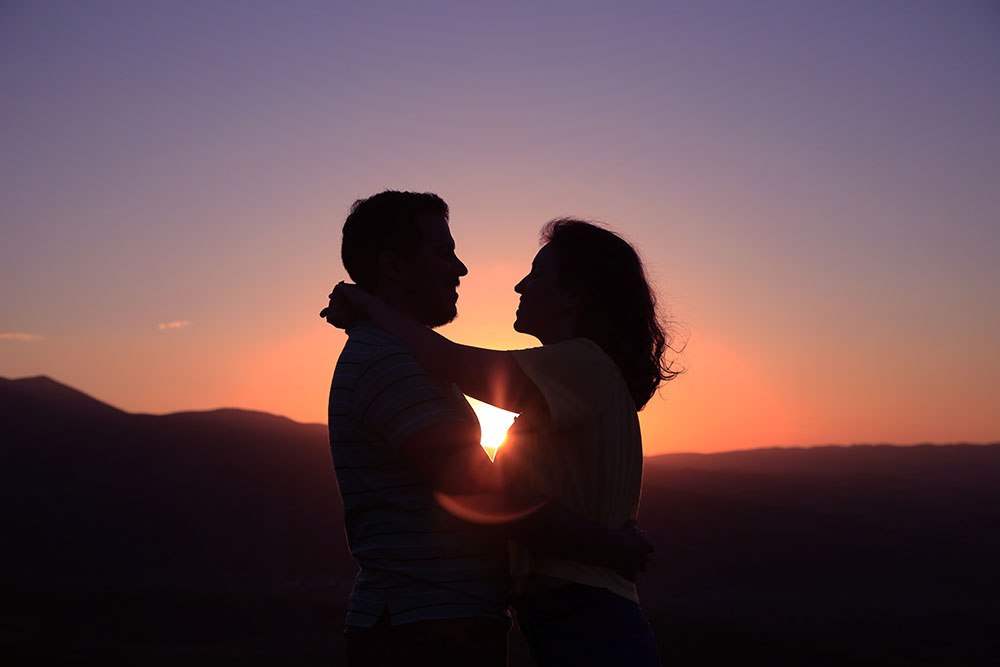 Having a Healthy Sex Life While Having a Disability

People with disabilities are considered the largest minority population within the United States as they comprise approximately 20% of the population (Conover & Israel, 2019). Sadly, this population is often desexualized which can lead to a plethora of barriers for this population to overcome. Desexualization of people with physical disabilities can lead to feelings of disempowerment within the population, prevent them from receiving sexual health related knowledge, and leave them at an increased risk to be sexually assaulted and abused (Murray et al., 2016). Additionally, people with disabilities may be more at risk to engage in risky sexual behaviors if not given proper education.

While people with disabilities may have more potential barriers to leading a sexually satisfying life, it is important to note that this is not a one-size-fits-all experience. For instance, people with disabilities, who also identify with the LGBTQ+ community, may demonstrate increased communication among sexual partners which can lead to higher amounts of sexual satisfaction (Kattari, 2015). Further, having a high amount of sexual and body esteem can assist a person who has a disability. Sexual esteem is considered the amount of confidence a person has in themselves as a sexual partner and to have positive sexual encounters. Body esteem is the confidence that a person has surrounding their body. A study conducted by Taleporos and McCabe (2002) demonstrated that people with disabilities who have a higher sexual esteem and body esteem were less likely to have depressive symptoms and more likely to have a globally positive self-esteem.

Therapists can assist those with disabilities lead a sexually satisfying life. Over the course of therapy, therapists can help clients address some of the following topics: